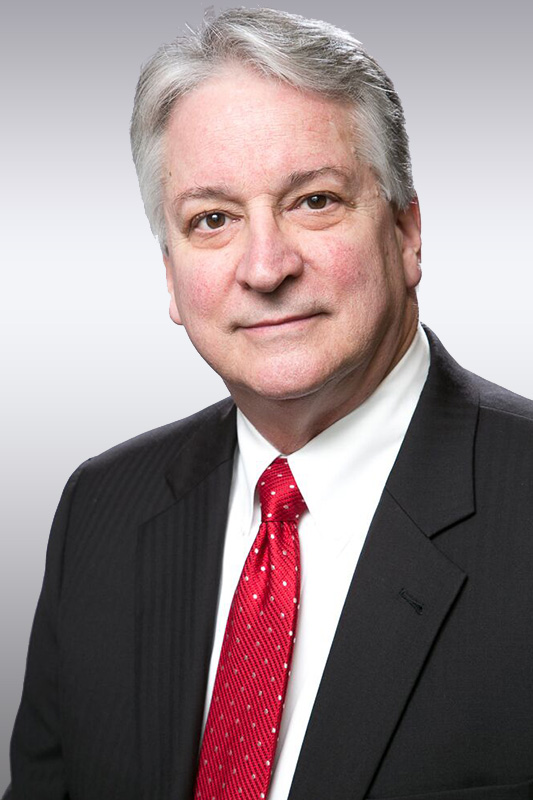 Kenneth G. Gerard has practiced law in excess of 30 years. He has litigated various tort cases from start to finish. He has tried cases to verdict in every borough of New York City, in the surrounding suburban counties in New York and New Jersey and in Federal Court. He specializes in the following areas of law:

Kenneth began in the insurance defense industry as a claim representative / investigator for the insurance carrier for the New York State Medical Society. After law school, he began his legal career at a preeminent New York City medical malpractice defense firm. Thereafter, he continued his professional liability defense practice eventually defending podiatrists, chiropractors and dentists in addition to medical doctors.

Mr. Gerard had a solo practice for approximately 15 years and expanded his specialties to those listed above. Prior to joining CM, he handled catastrophic injury cases in New York and New Jersey.